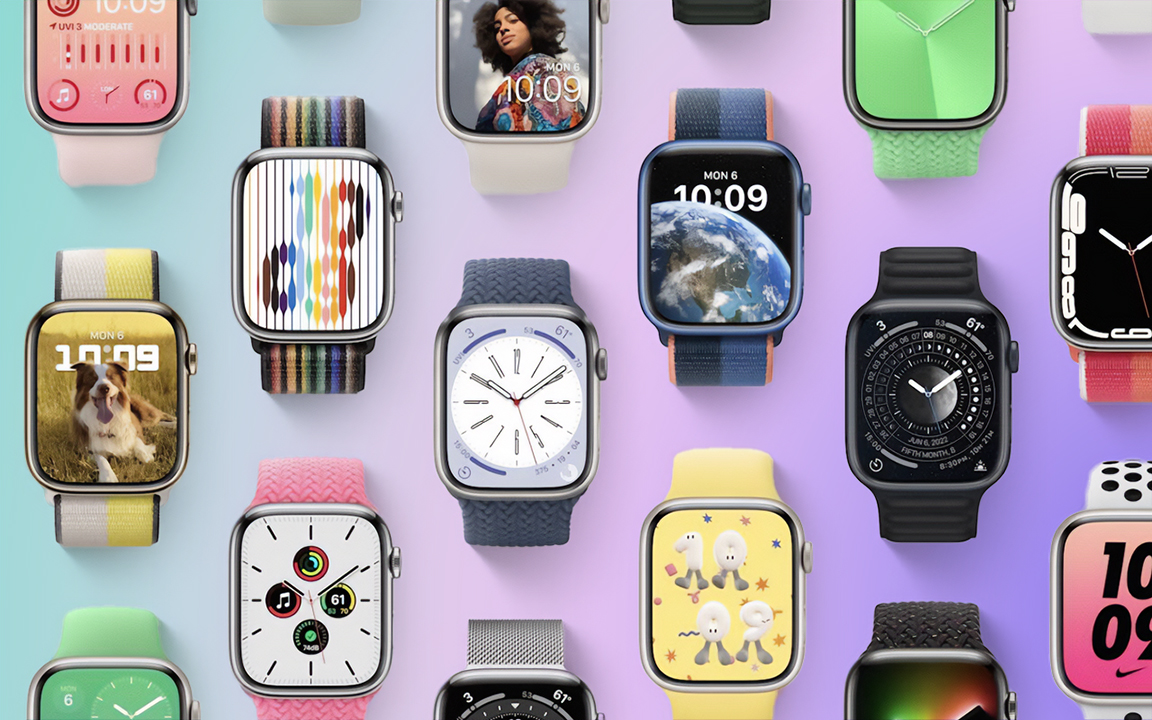 Apple today seeded the second beta of an upcoming watchOS 9 update to its public beta testing group, allowing non-developers to experience the new watch software ahead of its fall release. The new beta comes two weeks after the first beta, and it corresponds to the fourth developer beta.

The ‌watchOS 9‌ update can be downloaded after upgrading your iPhone to the public beta version of iOS 16. After installing ‌iOS 16‌, the proper ‌watchOS 9‌ profile from Apple’s beta software website must also be installed.

The software can be accessed by going to General > Software Update in the Apple Watch app on ‌iPhone‌. To update, ‌Apple Watch‌ needs to have 50 percent battery life, it must be placed on the charger, and it must be in range of the ‌‌‌‌‌‌‌‌iPhone‌.

‌watchOS 9‌ expands the sleep tracking feature to add sleep stages, allowing the watch to track when users are in REM Core, or Deep sleep, plus it supports a Medications app for managing and getting reminders for medications, vitamins, and supplements.

There are four new watch faces, including Lunar, Playtime, Metropolitan, and Astronomy, and the ECG app supports AFib History for tracking how long a person has been in atrial fibrillation.

Custom workouts have been added to the Workout app, and there are fitness improvements for runners, triathletes, and swimmers. Other new features include a CallKit API that allows VOIP calls to be answered on Apple Watch, Apple Watch Mirroring for controlling the Apple Watch with an ‌‌iPhone‌‌, Quick Actions for doing more with a double pinch gesture, and updates to the Reminders and Calendar apps.

More on everything that’s new in the ‌watchOS 9‌ update can be found in our dedicated watchOS 9 roundup.

Discuss this article in our forums