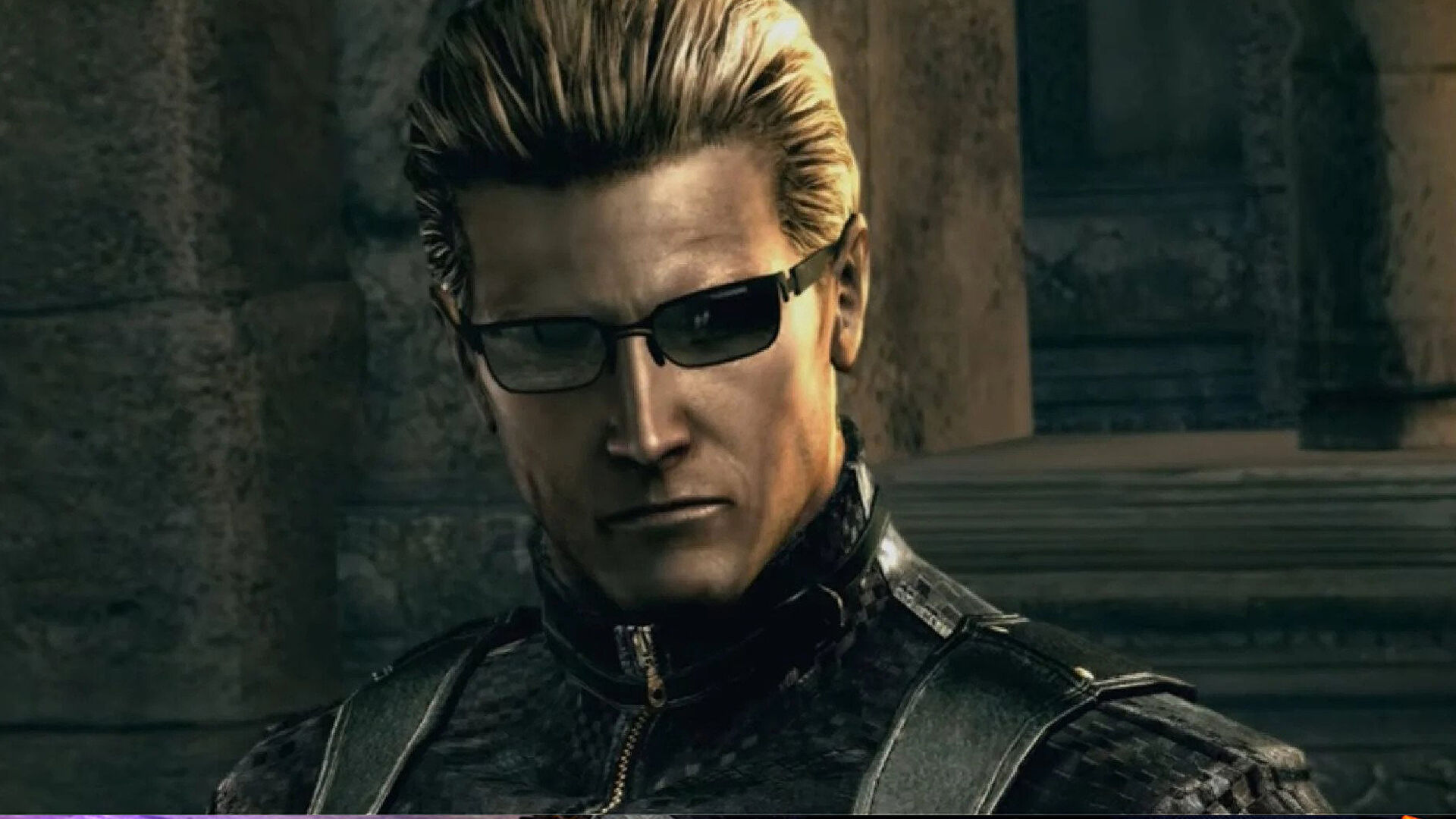 A fresh batch of Dead by Daylight leaks have dropped, this time seemingly revealing that Resident Evil’s Albert Wesker and Ada Wong are coming to the game.

These days Dead by Daylight is thought of as the Super Smash Bros. Ultimate of horror, featuring horror collaborations ranging from The Texas Chainsaw Massacre to Silent Hill. Resident Evil was a very popular one, and it seems like developer Behaviour Interactive has plans to continue working with Capcom, as more characters from the series have leaked online.

The leaks come from the reliable DBDLeaks Twitter account, which recently showed off the models and outfits of Albert Wesker, the new killer, and Ada Wong and Rebecca Chambers as playable survivors. They all have their classic looks, which will likely please fans of the characters.