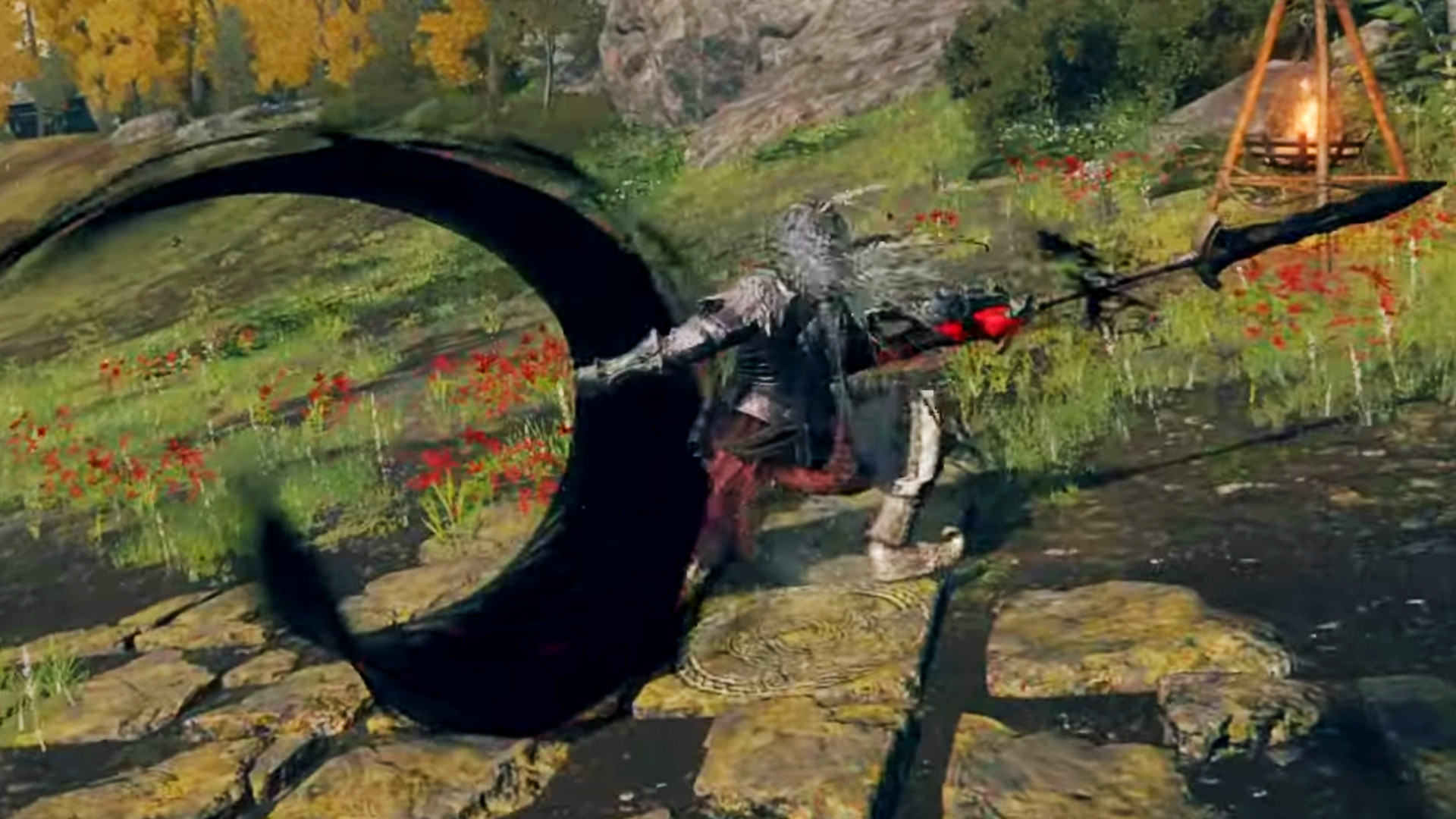 A new Elden Ring mod completely overhauls melee combat in the RPG game with a whole range of new systems including deflections, sword clashing, step dodges, and perilous attacks that are inspired by both Sekiro and Bloodborne. The mod also includes several reworks to major Elden Ring bosses designed to make them better suit the new combat.

The Sword Mastery total combat overhaul mod by creator AntiSteak is an incredible feat of modding, with a full kit of reworks and new systems. Many of the game’s melee weapons have seen their movesets dramatically altered, with a range of new attacks and combos. Some moves will allow you to initiate a combo branch, which can lead to follow through attacks, guard frames, parry frames, charge moves, or delayed attacks.

The deflection system is described as a much more dramatic rebuild from an initial prototype which adopted Sekiro’s deflects into the open-world game. Upon deflecting successive attacks, you gain a period of improved stamina regeneration. AntiSteak explains that this provides ample reward, but prevents trivialising encounters as players cannot simply knock away a series of very heavy attacks in quick succession. An icon is displayed to show your deflect window, allowing users to easily see how the mechanic works.