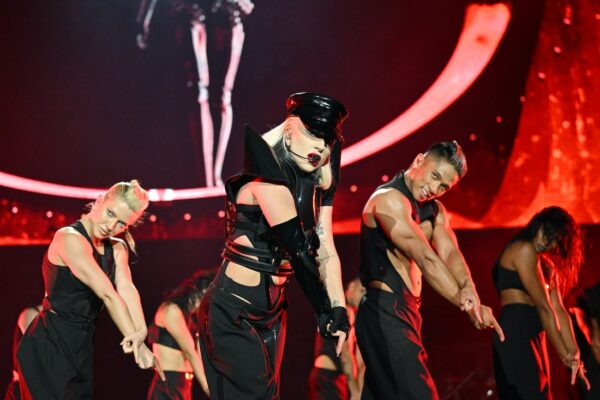 The live blockbuster has been mounted in support of Mother Monster’s chart-topping ‘Chromatica’ album – which is home to hits such as ‘Stupid Love’ and #1 smash ‘Rain On Me.’ Both of which were paired with high-octane showings at the seismic spectacle.

A blazing bolt of energy from its opener ‘Bad Romance’ ignites what is an electifying exhibit of Pop perfection from the multihyphenate GRAMMY and Oscar winner.

Both contemporary and nostalgic, The Chromatica Ball is quite the triumph for an artist that has all at once managed to establish a lane like no other, evolve like no other, and cultivate an eclectic catalog like no other.

Classics such as ‘Just Dance,’ ‘Poker Face,’ and ‘Love Game’ were launched onto the adoring audience early – reminding of Gaga’s meteoric ascend. One that has yet to be matched by any in music’s fast-paced landscape.

New ‘Chromatica’ jams such as ‘Sour Candy,’ ‘Alice,’ ‘Babylon,’ and ‘Replay’ were expertly woven between fan favorites like ‘Monster’ and ‘Shallow’ – with all collectively receiving a rapturous response from the capacity crowd.

As one of Pop’s most notable shapeshifters, Gaga thrilled with a multi-dimensional show that celebrates all facets of her musical, visual, and theatrical arsenal. From the freaky to the fashionable. From the raw to the regal. All the “Lady Gagas” we’ve come to know and love over the years showed up to the ‘Ball – and it was glorious. Very much a victory lap from a titan artiste that shows no signs of slowing down.

Initially scheduled for takeoff in 2020, The Chromatica Ball was one of several shows postponed due to the global health crisis.

Two years later, it has proven well worth the wait.

Check out more from the manifique night below… 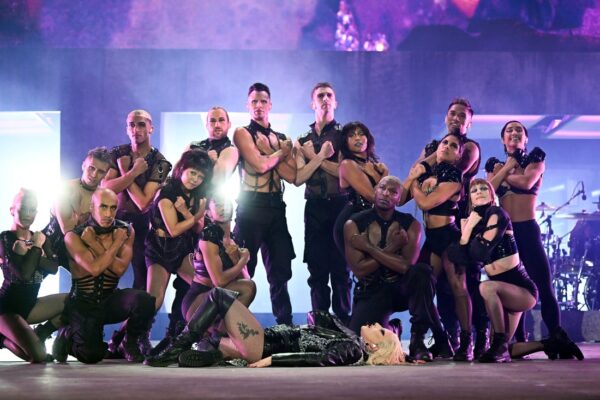 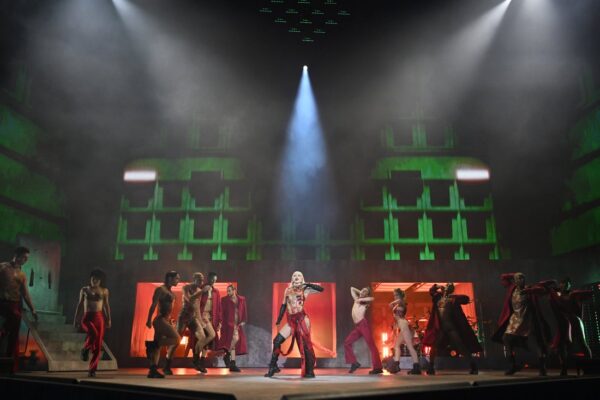 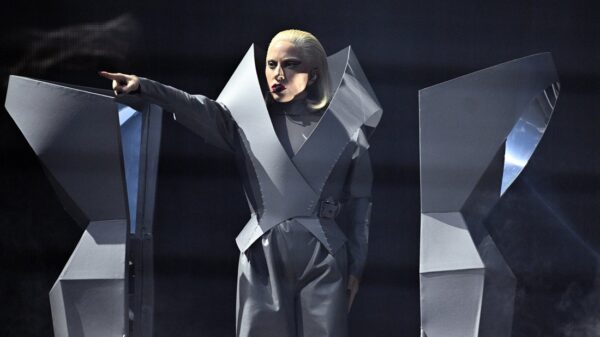 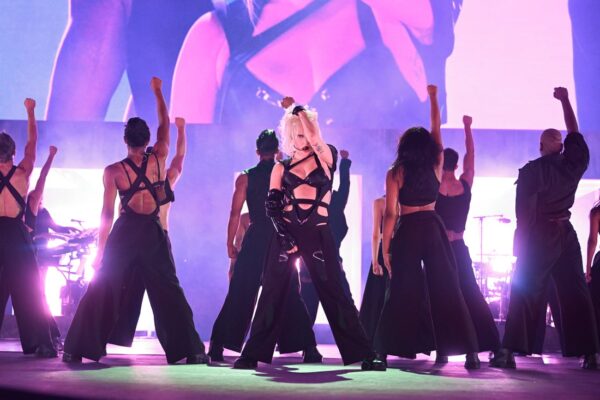 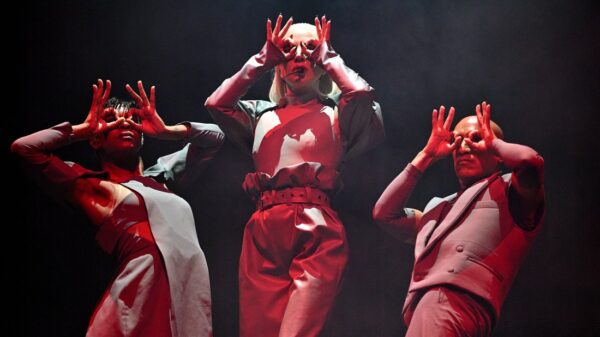