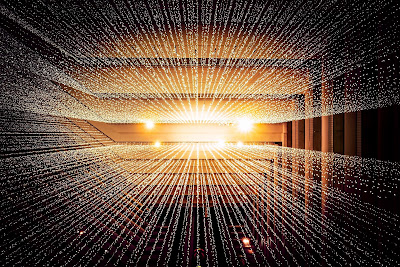 Have you ever thought that we might be living in a simulation? Sounds like a gullible idea, right?

Actually it is most likely to be real according to the matrix theory philosophy that we are going to dig deep into in today’s blog post.

Most of us have absolutely come across the great sci-fi movie called “The Matrix”, but what if we discovered that we are in one? What should we do then? And how could we discover such a thing?

We will totally cover these areas today, so stay focused and enjoy the journey, Creepers!!

What is the Matrix Theory Philosophy? 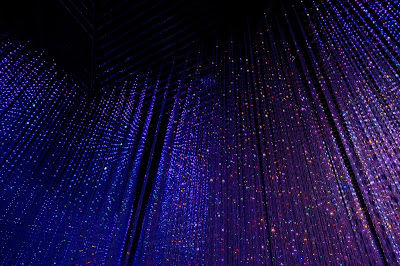 This philosophy mainly discusses the possibility of us being in a universal matrix, an enormous simulation!

Nick Bostrom, a philosopher in Oxford University said that we are most likely to be living in a simulation in a supercomputer.

Do you think that is a coincidence? After 15 years in 2016, Elon musk, the CEO of tesla and space X shed light on Bostrom’s theory again.

That being said, many scientists and philosophers are leaving us perplexed given the fact that they believe in this theory.

However, that leaves us, paranormal seekers motivated to know more on this matter.

Therefore, let me first tell you why most of the philosophers and scientists agree on this mind blowing theory.

One of the most peculiar things that really supports the theory is the Mandela Effect, in which it might be a glitch in the matrix.

Remember when Jonas told Martha when they were in the woods his famous quote “A Glitch in the Matrix”? That is much like it here.

Let me first tell you how it works. One of the most famous examples of Mandela’s effect is La Vache Qui rit (the laughing cow)’s nose.

Some people recall the cow’s nose to be having a ring in it, but the reality is it never had one.

Another huge example is Mandela’s death as many recall it was in the 80s or something, but he actually died in 2013.

As for Star Wars fans, myself included of course, some of us recall that C-3PO is all gold; however, it has a silver leg.

Actually there are a lot of theories that have lots of mind blowing evidence supporting them like time travel and its paradoxes for instance.

Shocking, huh? It really is and there are a lot more examples that really support the matrix theory philosophy.

The truth about this theory 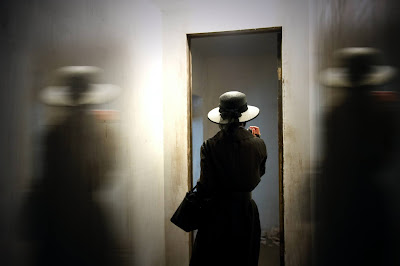 As we all know, truth is never solid and can be manipulated a lot, so we will never reach an absolute truth.

However, scientists now are exerting a lot of efforts in order to reach some logical explanation.

But for us, paranormal geeks, we already believe in the impossible and we are absolutely eager to know more about the world we live in.

So, I guess as the time goes and we develop more understanding of the universe, we will surely unlock more mysteries.

Fortunately, more mysteries mean more things to blow our minds with, which makes a great life for a creeper and a Para geek, yay!!!

Hope you enjoyed today’s post and wait for lots to come in the month of horrors, October.

Get ready for Halloween as you will be amazed by the content we will publish during it, grab your costumes and stay tuned!!