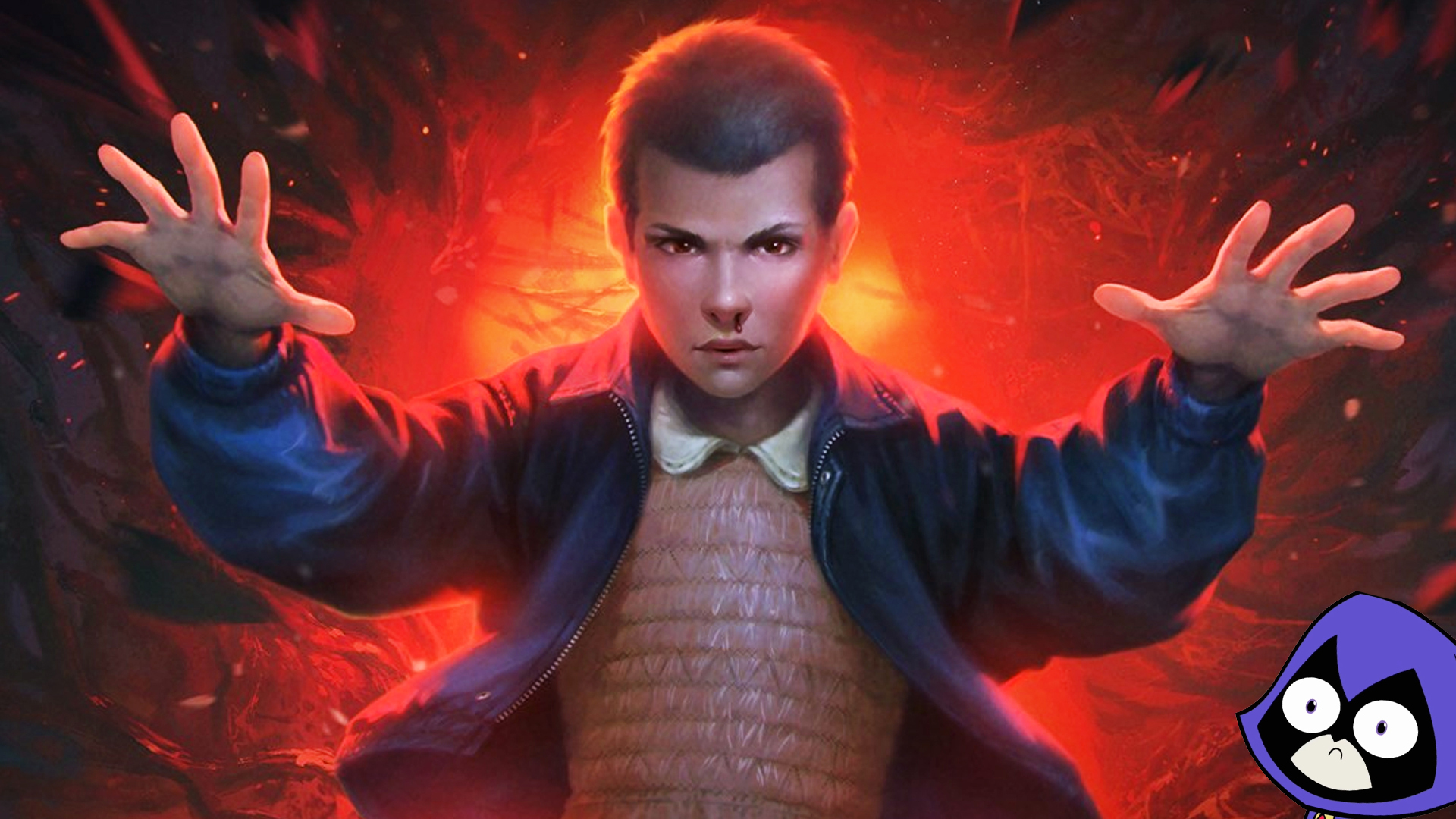 A load of new Multiversus leaks points to multiple upcoming fighters, including the Smash Bros style fighting game‘s first non-Warner Bros crossover – a Multiversus Stranger Things fighter collab. How was this leaked? Thanks to another leak, in fact.

Now that the game is actually, out Multiversus leaks pointing to skins such as LeBron James Robin and a Wonder Woman movie skin have already been datamined – but more exciting are the potential new fighters. According to leakers such as Mvsleaks, files mention fighters such as Raven and Robin proper from Teen Titans, Scooby-Doo (of course), Gizmo and Stripe from Gremlins, Daenerys from Game of Thrones, Beetlejuice, and more.

However, the most intriguing listed is Eleven from Stranger Things, which – if accurate – would be the first non-Warner Bros property to appear in Multiversus, since the show is owned by Netflix. There’s even a datamined voice line from Raven, which definitely seems to be the DC hero’s usual actor Tara Strong (who also voices Harley Quinn in the game), which directly mentions fighting with Eleven.