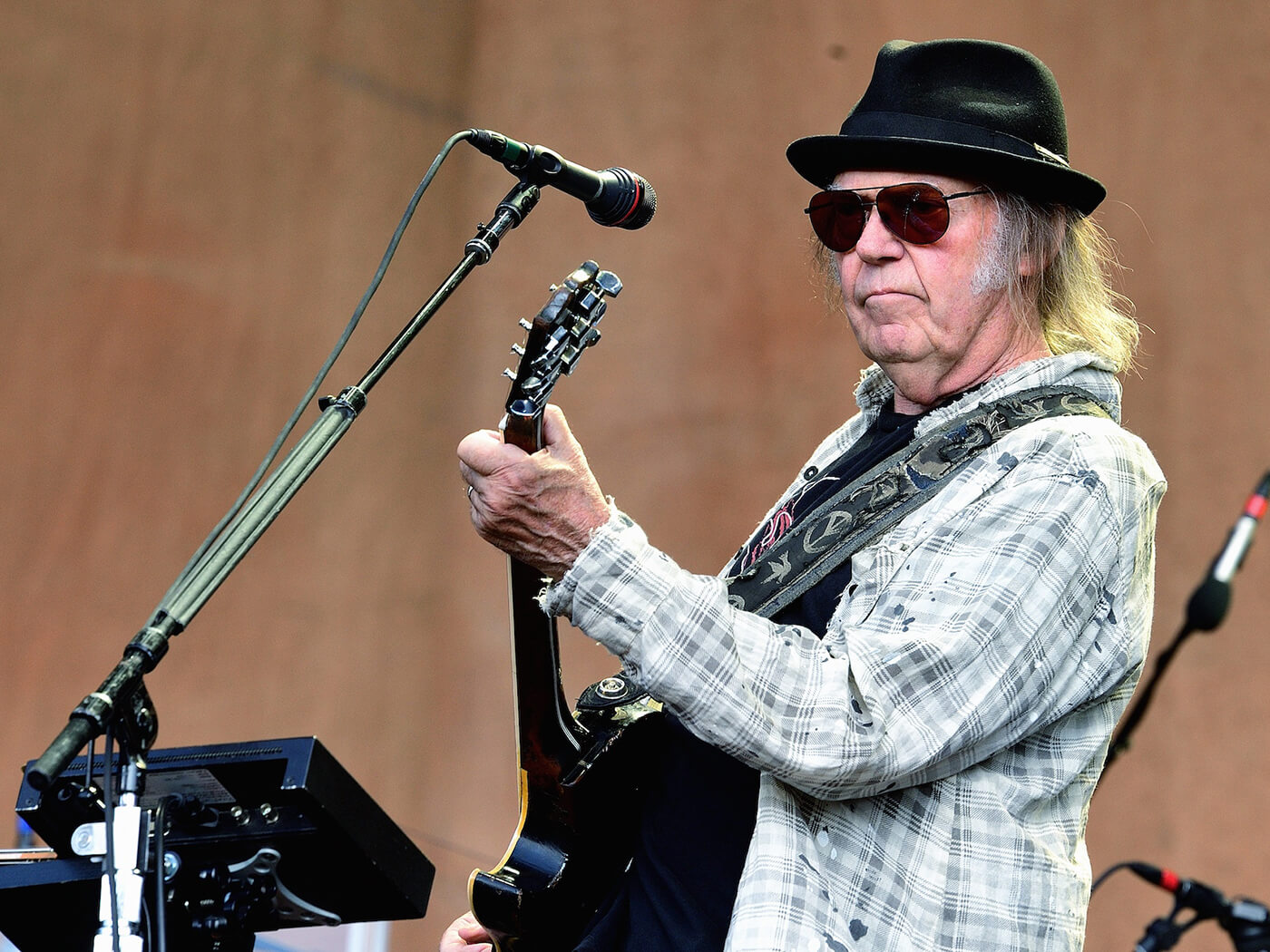 Neil Young has said he won’t perform at this year’s Farm Aid event because of his ongoing concerns over COVID-19.

Young confirmed the news in response to a fan letter on his Neil Young Archives site that said: “I am not ready for that yet. I don’t think it is safe in the pandemic,” he wrote, adding, “I miss it very much.”

Young co-founded the yearly benefit concert to support American farmers. He also pulled out of last year’s event due to his ongoing concerns about the pandemic.

Young has not performed in public since 2019. His latest comments echo ones made in December of last year, when he said he wouldn’t be returning to touring until COVID-19 was “beat” and the pandemic was over. “I don’t care if I’m the only one who doesn’t do it,” he said during an interview with Howard Stern.

Last year, Young also called on promoters to cancel “super-spreader” gigs while a pandemic was still ongoing. “The big promoters, if they had the awareness, could stop these shows,” he wrote in a blog post on his site. “Live Nation, AEG, and the other big promoters could shut this down if they could just forget about making money for a while.”

Earlier this month, Young and Crazy Horse released their album Toast. The album was originally recorded by Young and the band in 2001 before being shelved.

According to Young, Toast is “an album that stands on its own in [his] collection”. He cited the record’s melancholic tone as a reason why it never left the studio, explaining in last May’s aforementioned blog post: “Unlike any other, Toast was so sad that I couldn’t put it out. I just skipped it and went on to do another album in its place. I couldn’t handle it at that time. 2001.”

He went on to say that the record was “about a relationship”, chronicling a particularly bleak point in its dissolution. He continued: “There is a time in many relationships that go bad, a time long before the break up, where it dawns on one of the people, maybe both, that it’s over. This was that time.

“The sound is murky and dark, but not in a bad way. Fat. From the first note, you can feel the sadness that permeates the recording… These songs paint a landscape where time doesn’t matter – because everything is going south. A lady is lost in her car. The dark city surrounds her – past present and future. It’s a scary place. You be the judge.”

The post Neil Young says he won’t perform at Farm Aid because of COVID concerns appeared first on UNCUT.