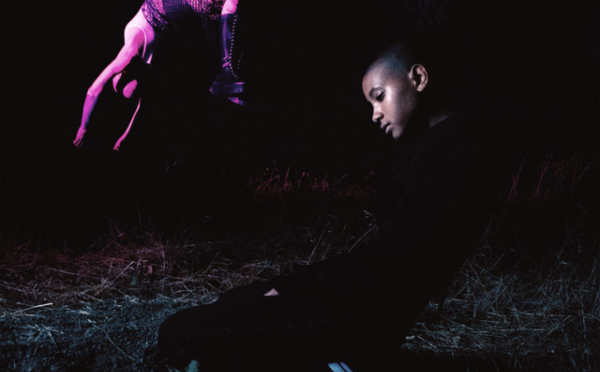 Barely a year after earning her highest placement on the Billboard 200 yet thanks to her fourth studio album ‘Lately I Feel Everything,’ singer Willow Smith (known mononymously as WILLOW) is ready for fans to push play on its follow-up – ‘Coping Mechanism’ (due September 23).

Ahead of its arrival, the 21-year-old, who is currently making her promo rounds as the face of MUGLER’s Alien Goddess Intense perfume, is spraying a similar theme on the first ‘Coping’ single titled ‘hover like a GODDESS.’

“Every woman deserves to be worshiped,” WILLOW says of the Chris Greatti-produced track. “This song is an ode to the divine goddess within us all.”

Before its official Jaxon Whittington-directed video makes landfall, get into the visualizer attached to ‘GODDESS’ inside.