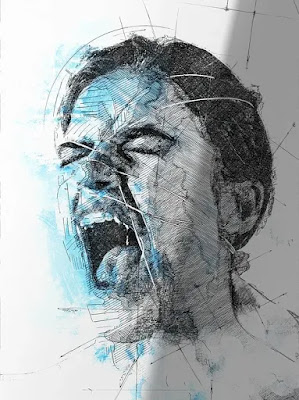 “The banshee” in the Irish folklore, is a fairy that predicts someone’s death before it happens , and her screams are warnings for the family members to prepare for an upcoming loss.

But in other Irish mythology stories “the banshee” is known to be a ghost of a young girl who was brutally killed,and her spirit appears to warn the family members that a violent death is on the way.

It’s also said that she appears as an old woman with rotten teeth and blood red eyes and long fingernails, it’s believed that a look from her scary eyes that’s full of hatred and envy for the living is more than enough to cause immediate death.

Some even say that the evil banshee may cause the victim to commit suicide or lose their mind,due to her ongoing screaming and wailing, as she finds pleasure in taking the lives of her victims, though it’s believed that banshees don’t bring death , but they only warn the family about it to help them get prepared.

Different forms of the banshee 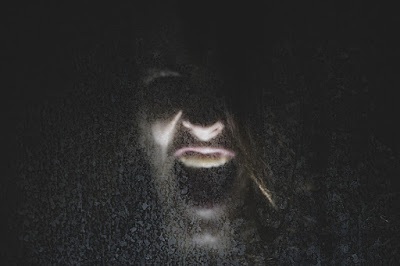 4- an old woman with rotten teeth and blood red eyes and long grey hair, her mouth is always open to an ongoing soul hunting scream that never stops till someone dies.

5- a very beautiful young lady with red hair and green dress and she uses her beauty to attract her victims , which leads us back to the Egyptian myth of “the caller”

History behind the Irish myth

Back in the 8th century “the keeners” were known to be women whose work was basically nothing but crying and wailing at the death of a family member because it was believed that the whaling will help the spirit to cross to the other side  .

A keener would walk barefoot on the ground letting her hair loose and dressed in black shattered dress as a sign of grief , she’d walk for miles without noticing any discomfort,some said it’s because she’s already mad .

The keeners accepted alcohol as payment for their performance at the funerals that’s why their souls were said to be doomed to become banshees as a punishment for being sinners.

Similar to the keeners in other world cultures

“The wailer”: in upper Egypt they call her ” Al meadeda” some women work just like the keeners in Irish history , all what they do is to wail and scream and even cut off their clothes at the death of a family member as a sign of grief and get paid for doing so.