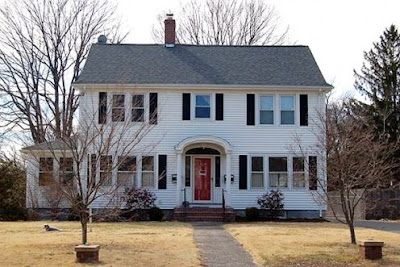 Ever watched The Haunting in Connecticut movie? Well, the real story of the haunted house turned out to be even more intimidating. Haunted houses always leave us wondering about what kind of invisible forces that could turn our lives upside down and for what reason are they doing that! 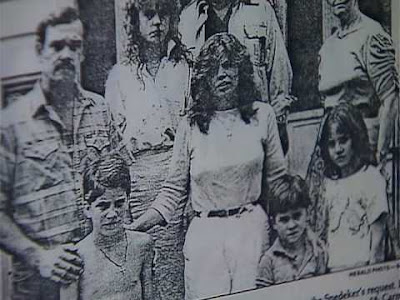 In 1986, a family of seven; two parents (Allen and Carmen Snedeker), three sons, one daughter, and Carmen’s niece, rented an old house in Southington, Connecticut. The Snedekers were not aware of the mysterious history of the house, or at least that is what Carmen Snedeker said. Carmen Reed, also known as Carmen Snedeker, was born on September 5, 1955 in Biloxi, Mississipi, USA. The eldest son, Philip Snedeker was born on August 29, 1973 in Marietta, Georgia, USA. Philip suffered from a type of cancer that targets the immune system, called Hodgkin lymphoma. Because Philip was undergoing Cobalt treatments, the family had to move from Upstate New York to 208 Meriden Avenue in Southington, Connecticut on June 30, 1986, to be near UCONN hospital where he used to get his treatments. 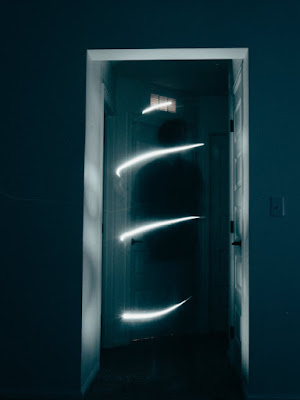 The Snedekers started to recognize some unusual occurrences that took place shortly after they moved into the house and soon that let them suspect that it might be one of the creepy haunted places in the area. These occurrences varied from normal to severe incidents affecting the family. Now let us go through some of these “paranormal activities”:

-Dishes put themselves away.

-Invisible force tried to suffocate Carmen with the bathroom curtain.

They also reported some sightings of unknown entities, such as a thin man with long black hair, pitch black eyes, and high cheekbones. They also saw a man with white hair, wearing a pinstripe tuxedo.“My son started seeing this young man with long black hair down all the way to his hips,” recalls Reid. “He would talk to my son every day. Sometimes he would threaten him, other times he would stand there and just say his name, which was enough to scare him.” Carmen Snedeker said.

The Dark History of the Haunted House 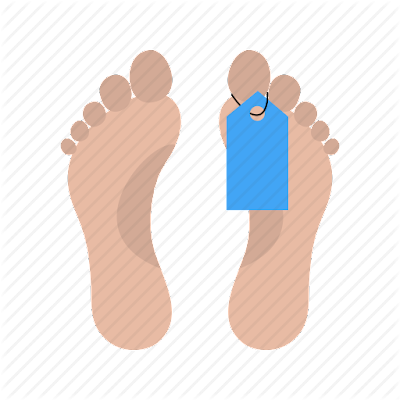 Later on, the Snedekers discovered that their house was a funeral home back in the days! but storing dead bodies in an old house isn’t actually the dark part of its history! It was said that the morticians who lived in the old funeral home used to practice necrophilia with the corpses they handled! Sickening, right! Well, the next part is even weirder! According to the Snedekers, both Allen and Carmen were raped and sodomized by demons! It was then the perfect timing for a professional interference. That is when the Snedekers sought the help of the famous demonologists, Ed and Lorraine Warren. The professional couple proclaimed the house to be filled with demons!

They also sought the help of John Zaffis, a researcher and expert in the paranormal, who described his experience in the house in these exact words: “Compared to that house, the other cases I had been involved with were like dealing with Casper the Friendly Ghost.” He also said that he is very sure of what he experienced in that house and that all the events were real and were really horrifying! “I was in the kitchen documenting, and there was a very foul smell, so I got up, looked at the top of the stairs and saw a transparent, murky color that sounded like a bunch of plastic bags. I later learned it was what we call the ‘fluttering of the wings,’ which is a lower level of demonic sounds.” He added. 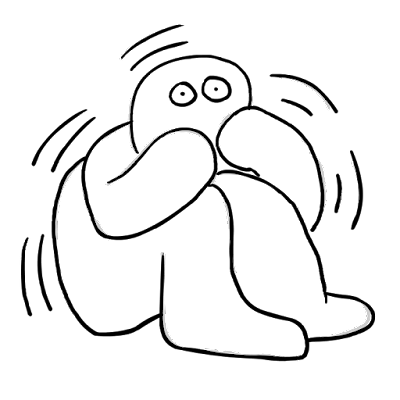 Although the local Roman Catholic archdiocese denied any exorcism had been done to the house, the Snedekers claimed that they used the help of two priests to help them get rid of these demons, however, the two priests were terrified and left before the exorcism. After a three-hour exorcism session, the third priest succeeded in getting rid of the demons. 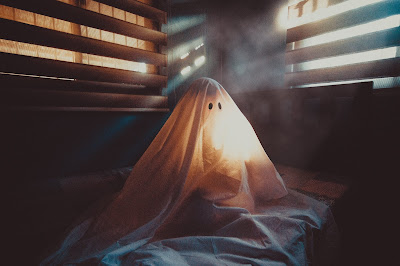 Well, whether or not the whole story was real, is up to the reader to decide, and here’s why it is not an easy task! People who lived in the house before and after the Snedekers did not complain of any unusual occurrences. Moreover, the Snedekers stayed two years in the house (with all that was going on) until they finally decided to leave.

Between people telling us it was all for the cash and the sake of writing a horror book and then a movie, and others saying that it was all real and more intimidating than any movie could ever portray, we are left in between wondering, which side should we take.

After reading this, tell us whether or  not you believe the Snedereks house was haunted, and more importantly, share with us if you ever got involved in a paranormal activity, trapped inside with a ghost or even heard a light sound of knocking on your door or walls.