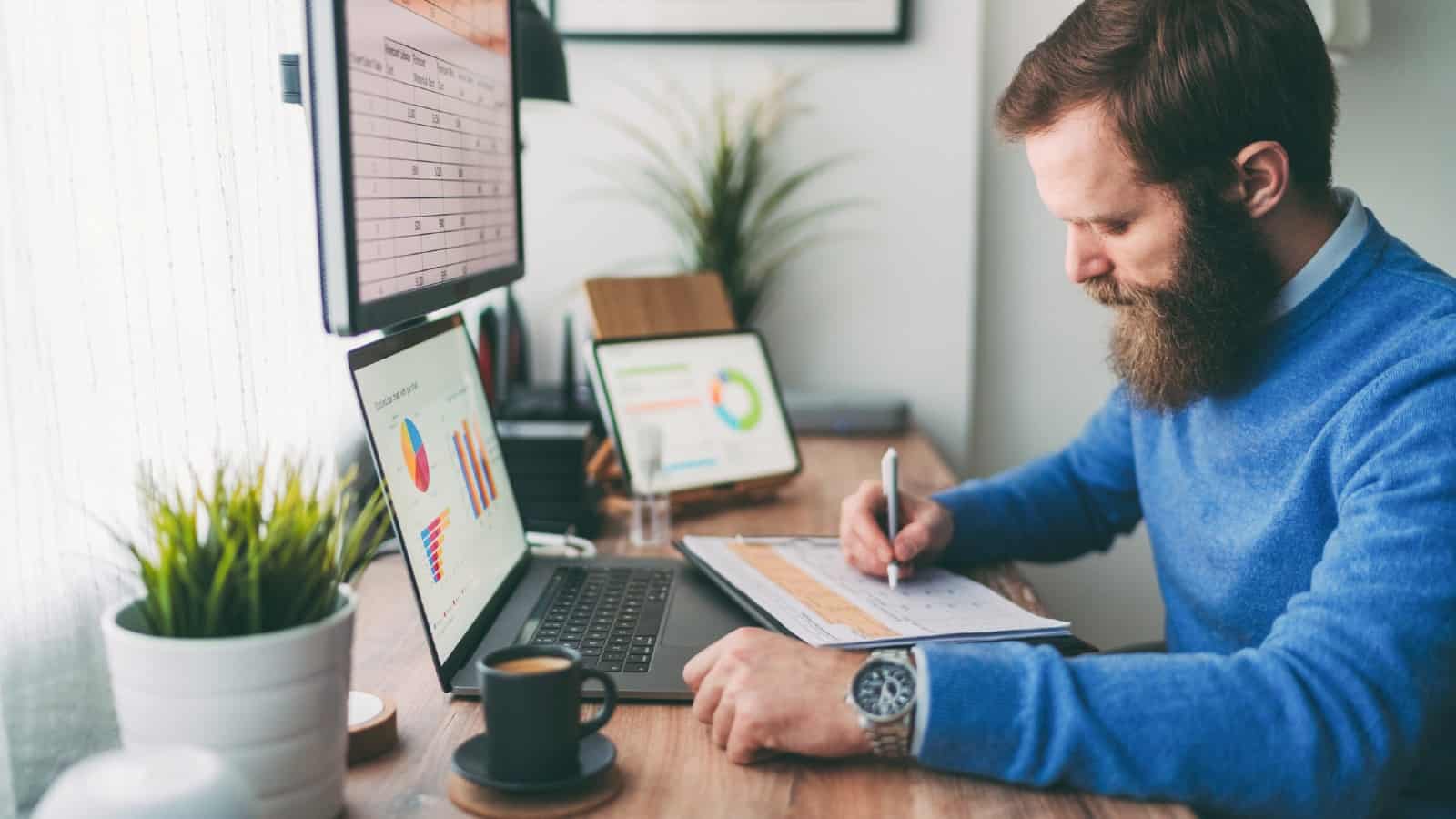 This calendar year has not been great so far for shareholders of Lloyds Banking Group (LSE: LLOY). At their 52-week high, Lloyds shares peaked at 56p on 17 January 2022. Alas, it’s mostly been all downhill ever since for the stock of the Black Horse bank.

For the first two months of this year, Lloyds shares showed some strength, rising well above the 47.8p at which they closed out 2021. But then Russia invaded Ukraine on 24 February, global stock markets went into a tailspin. At their 52-week low, the stock slumped to just 38.1p on 7 March, before rebounding in March.

The bank’s results looked fine to me

On Wednesday, 27 July, the lender released its latest quarterly results to the end of June. Pre-tax profit was over £2bn, marginally ahead of the year-before figure and beating analysts’ average estimate of £1.6bn. These results were helped by higher interest rates, which have boosted Lloyds’ net interest margin.

In another positive sign, the UK’s largest mortgage lender raised its full-year guidance in these results. However, the group has warned that red-hot inflation could hit future profits as hard-pressed customers struggle to repay their debts. Thus, Lloyds added to its £200m loan-loss reserves in the second quarter.

These results looked positive to me — and Lloyds shares jumped when the market opened on Wednesday. As a bonus, the group lifted its interim cash dividend by around a fifth to 0.8p per share.

In many ways, I like the look of the modern-day Lloyds as a ‘boring’ retail bank. It has a huge book of mortgages with low loan-to-value ratios. Its revenues and profits are growing — albeit slowly — and the group is controlling and cutting costs. So what’s not to like?

The problem is that Lloyds’ latest figures reflect the recent past and not the future. With inflation (rising consumer prices) soaring to 9.4% in the year to June, British consumers face a cost-of-living crisis. Also, rising interest rates make borrowing more expensive, both for individuals and companies. And the war in Ukraine has sent energy prices skyrocketing, triggering fears of a global slowdown or even a recession.

What next for the stock price?

At the end of June, my wife bought Lloyds shares for our family portfolio. The price has since risen a bit, but I still regard this stock as cheap, based on these fundamentals:

As you can see, Lloyds stock currently offers a dividend yield approaching 5% a year, comfortably ahead of the FTSE 100 index’s yearly cash yield around 4%. Even better, this payout is covered almost three times by earnings, which leaves scope for future uplifts.

However, I’m really not expecting Lloyds shares to leap during August and September. Typically, UK share prices experience a lull during the summer months, driven down by lower liquidity due to reduced trading levels. Also, I don’t expect this stock to break the 50p barrier any time soon. But if the share price keeps falling, I might even buy more shares!

The post Will Lloyds shares keep falling in August? appeared first on The Motley Fool UK.

Should you invest £1,000 in Lloyds Banking Group right now?

Mark Rogers, Motley Fool UK’s Director of Investing, has just revealed what he believes could be the 6 best stocks for investors to buy right now!

Want to see if Lloyds Banking Group made the list?

Get started with Motley Fool Share Advisor today to receive the low-down on all 6 stocks, a fully stocked treasure-trove of industry reports, two brand-new stock recommendations every month, and much more.

Cliffdarcy has an economic interest in Lloyds Banking Group shares. The Motley Fool UK has recommended Lloyds Banking Group. Views expressed on the companies mentioned in this article are those of the writer and therefore may differ from the official recommendations we make in our subscription services, such as Share Advisor, Hidden Winners and Pro. Here at The Motley Fool, we believe that considering a diverse range of insights makes us better investors.

Take-Two Interactive Software (TTWO): A look at the headwinds and tailwinds ahead of this gaming company

LYFT Stock: A look at the pros and cons of investing in Lyft