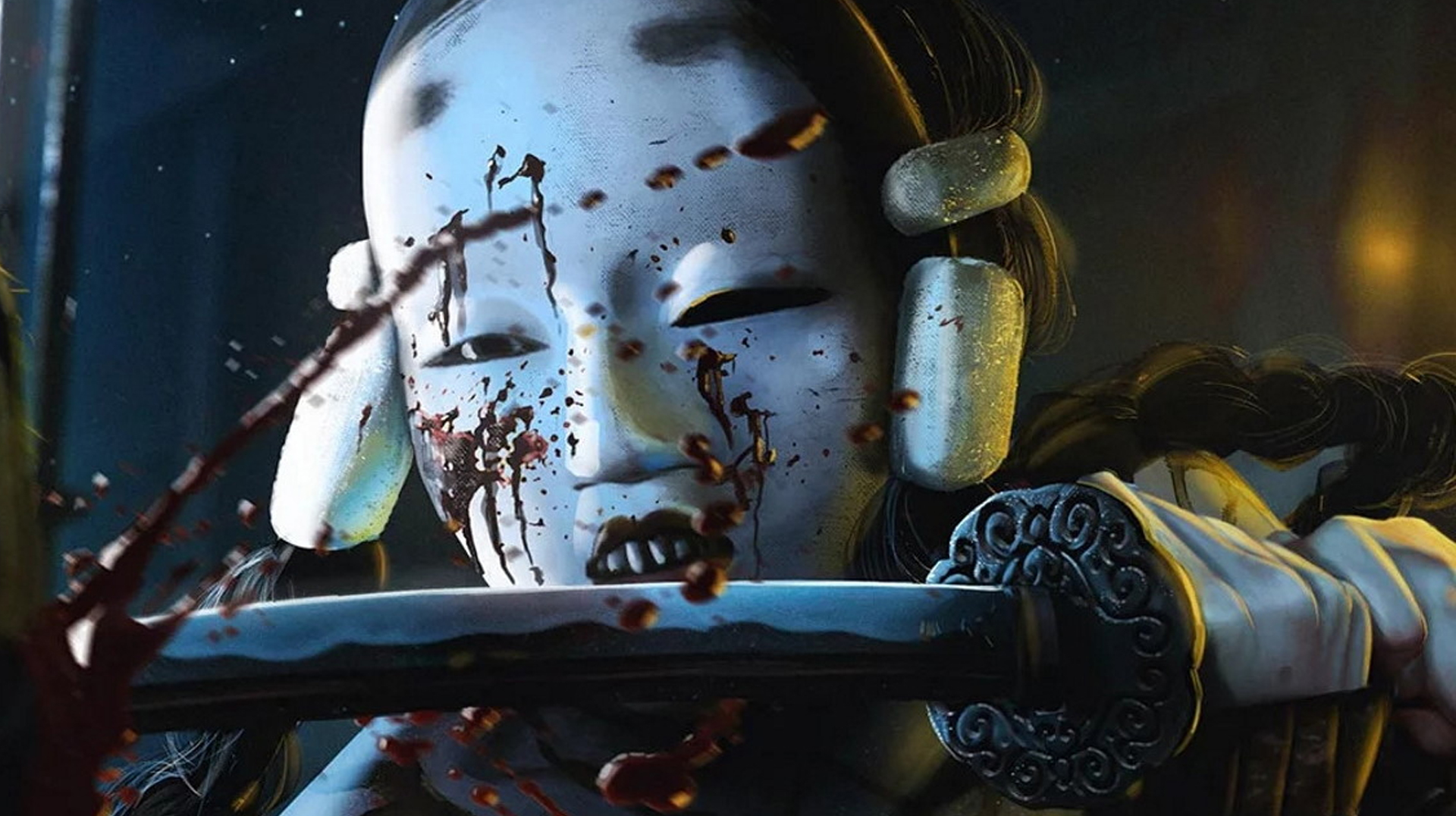 Ex-CD Projekt developers who worked on The Witcher 3 and Cyberpunk 2077 have formed a new studio and are working on an online game with Unreal Engine 5 – and it sounds like a lot like Destiny 2 or Warframe as a ninja game in feudal Japan.

The new studio, Dark Passenger, was co-founded by Jakub Ben and Marcin Michalski – who previously worked on The Witcher 3 and its expansions on the game’s art team, lending assistance on the cinematic side of Cyberpunk 2077. Their new indie studio is made up of “game dev veterans and fresh blood specialists” and is currently in production on a new online game set in Japan.

Dark Passenger describes the game as a first-person stealth-focused online multiplayer game with co-op, PvP, and PvE elements – a lot like Destiny 2 – built in Unreal Engine 5. “Our goal,” the developer states, “is to create highly exciting online experiences that are focused both on cooperation and rivalry.” Players take control of a ninja assassin and join up with other players to take on other clans and search for mysterious objects of “extraordinary power.”

Valorant Reaver 2.0 knife skin is half the price of the full bundle