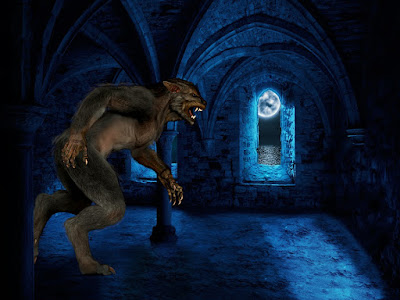 In today’s article, we will be discussing one of the rarest mental disorders of all times. Throughout life, we must have stumbled upon at least one or two werewolves films that left us wondering weather or not this could actually be possible. Well, let’s just agree that when it comes to our brains, everything is possible!

Clinical Lycanthropy is an extremely rare disease that goes under the Delusional misidentification syndrome (DMS). In such cases, people believe that they have transformed into a non-human animal, such as wolves, dogs, cats, tigers, snakes, or even bees! Not only that, they also start performing the animal’s behavior, so you may see them howling, scratching a wall, or crawling on the floor on four limbs.

Brief History of the Disease 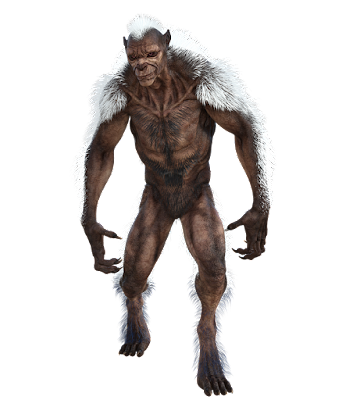 Shape shifting humans have taken place in ancient mythologies, specifically those about werewolves. People have always been fascinated of being able to change their body shape, their behavior, or to turn into a completely different creature. Transforming into a werewolf, was referred to as “lycanthropy” in mythology. However, clinical lycanthropy is concerned with the mental state of patients rather than their physical transformation into animals because the transformation simply happens in their minds, and their minds only! It was also thought, in ancient times, that lycanthropy occured to those practicing black magic, affected by the devil, or in curtain rituals.

The first recorded case of clinical lycanthropy goes back to 1852 when a man was admitted to an asylum in Nancy, believing that he had turned into a wolf. Assistant professor of psychiatry at the University of Groningen, Dr. Jan Dirk Blom, added that the man behaved like an actual wolf: “parted his lips with his fingers to show his alleged wolf’s teeth, and complained that he had cloven feet and a body covered with long hair. He said that he only wanted to eat raw meat, but when it was given to him, he refused it because it was not rotten enough.”

Since 1850, only 56 cases of delusional metamorphosis into animal have been recorded, and only 13 have met the clinical lycanthropy criteria. Needless to say, 13 is a really low case number, making it one of the rarest conditions in the whole world! The reason behind number 13, is that most of those working in the psychiatry field have no idea about clinical lycanthropy! Although, this condition can be found in textbooks, many have no idea it exists. 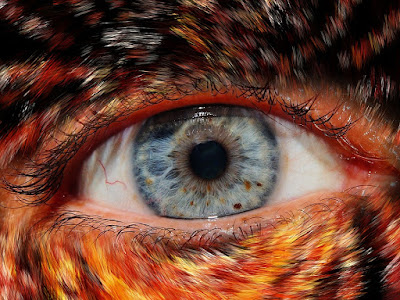 According to Dr. Blom, there are some brain areas that are essential “for creating the sense of physical existence, and perceiving our body schema”. The outer layer of areas of the brain’s cortex is located in these brain regions, and these areas are responsible for our movement and sensation. “We know that neural circuits in the brain — involving premotor and sensory cortical areas, and probably various subcortical areas as well — are essential to creating our body schema,” Blom added. Clinical lycanthropy patients that Blom reviewed complained of changes in their physical appearance, such as the shape of their mouths and teeth had changed, their body shape had changed, or they get burning sensation in their belly.

This condition is also linked to mental conditions in related brain regions that change the “individual’s sense of physical identity”. Clinical lycanthropy also exists along with other mental disorders or psychiatric problems, such as bipolar disorder, schizophrenia, psychotic depression or drugs! So, treating the underlying disorder would be the best step towards treating clinical lycanthropy. 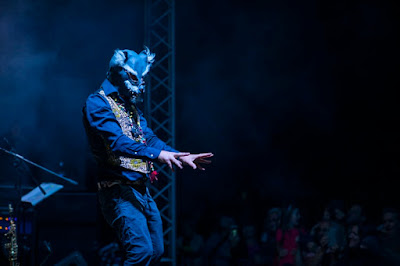 Patients report that they sometimes feel as if they are transforming into an animal or have transformed into one. They also start adopting the behavior of a specific animal, such as howling, crying or grumbling. It went to the extent that one patient saw a wolf’s head instead of his own head when he looked in the mirror, and another complained of long hair growing on her arm! 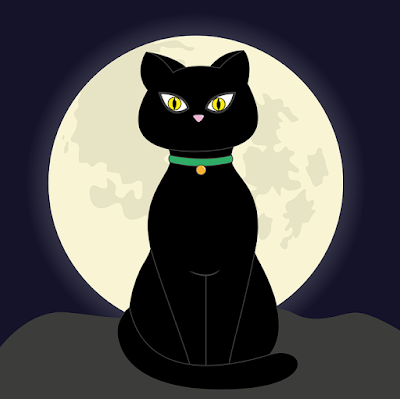 Turning into a wolf, a cat, or a frog.. How would you know the kind of animal you turned into? The answer of this question will most probably be  found in culture! Your own cultural background defines what kind of animals you are more familiar with or culturally attached to. For example, if you come from Egypt, you are more likely to turn into a cat or dog, as you have always been indirectly intoduced to these animals as ancient Egyptian Gods! Apply the same example on different countries with various mythologies of shape-shifting humans and you will be stunned!

In conclusion, clinical lycanthropy is a rare but serious disease that could last for hours or even decades!. So, if you ever felt like barking, howling, eating shoes with your dog, or scratching the couch with your cat, do not hesitate to see a doctor!