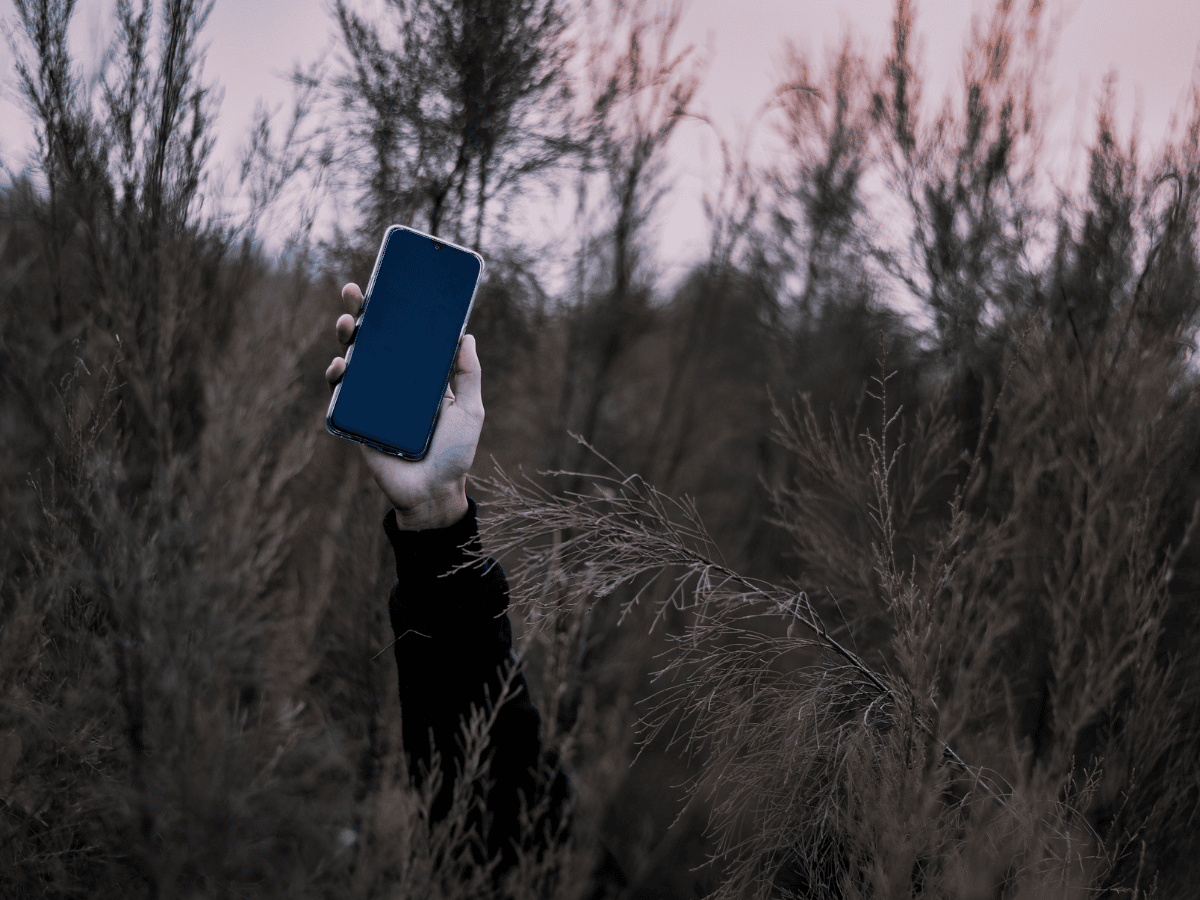 Former Ethereum executive and Cardano [ADA] founder, Charles Hoskinson, recently broke his silence on the Vasil hard fork upgrade. Recall that Hoskinson had not made any public comment on this issue since Cardano confirmed there would be a delay.  In a video which he named “Some Brief Comments on Vasil,” released via his Twitter page, […]
Crypto Tags:cardano’s, crypto, defi