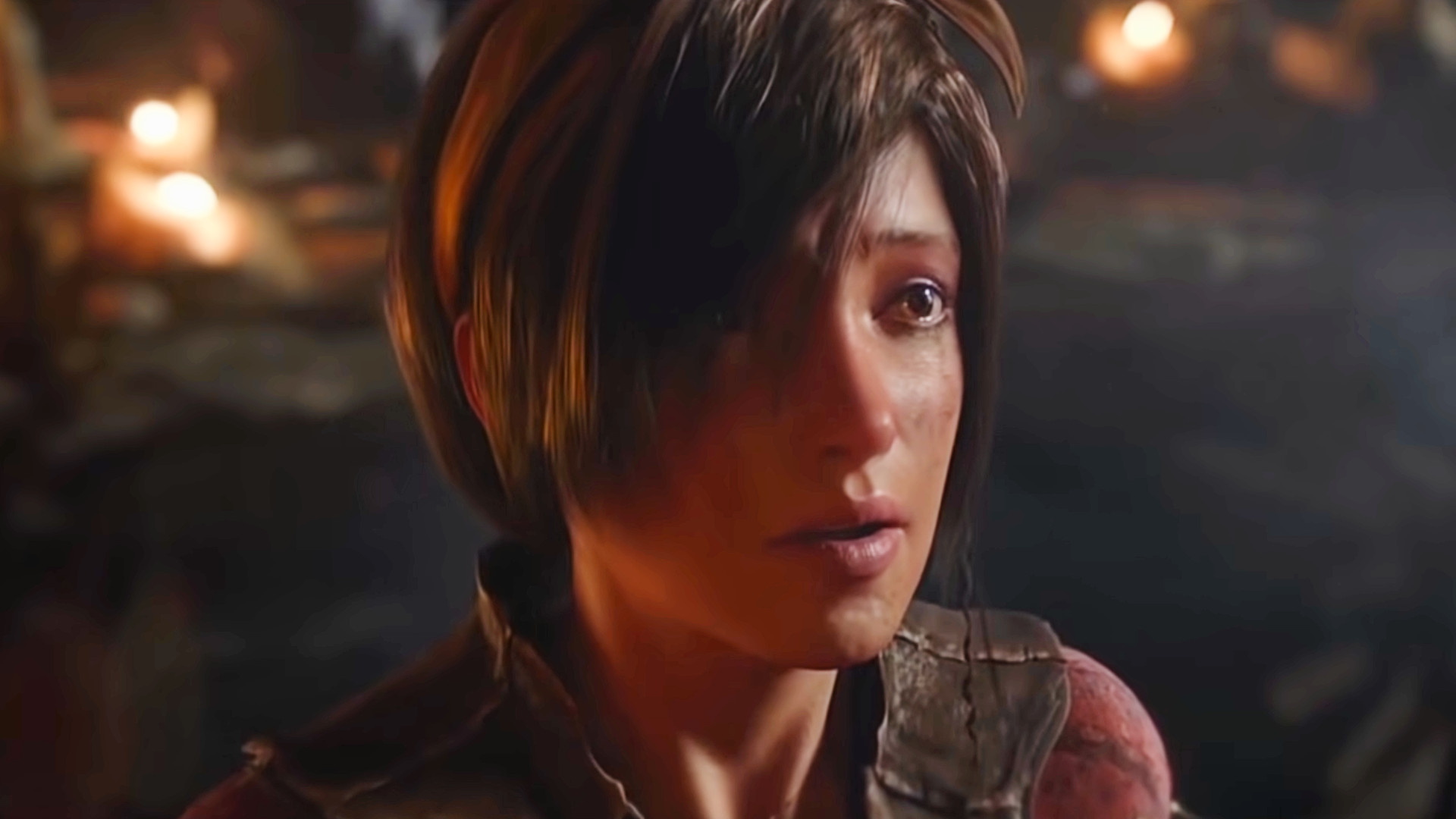 Blizzard has announced the Diablo 3 season 26 end date for late August, which also gives us a pretty clear idea of when we can expect Diablo 3 season 27 to begin. With some fans of the fantasy game series and multiple prominent Diablo community members deciding to quit Diablo Immortal in the wake of its microtransactions and events schedule, many of them are returning to Blizzard’s previous RPG game ahead of the Diablo 3 season 27 release date.

The new seasonal update has players excited for it after PTR testing ran throughout July. The most prominent feature of season 27 is a new item called Angelic Crucibles. These can be used to ‘sanctify’ any of your equippable legendary items – a special process which automatically applies perfect ancient-level stats on the item’s affixes, and also adds a unique class-specific power from a list of three options per class.

Among the highlights from the PTR have been the Barbarian’s Hammer of the Ancients, which has proven incredible for both solo and group play. Necromancer’s Death Nova has also proven very strong, as has the Monk’s new Wave of Light sanctified power. Witch Doctor’s Bogadile build has also been popular with its ability to deal vast damage in a coordinated group using the Mundunugu’s Regalia set.