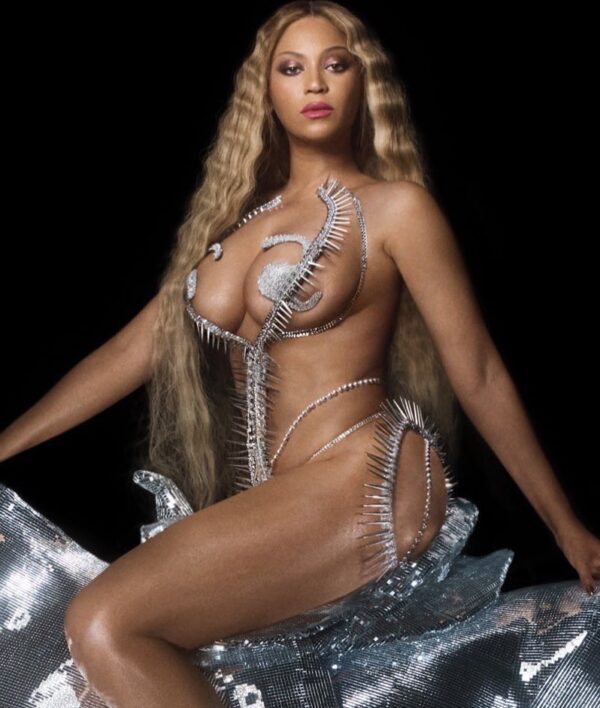 Beyonce is off to a fire-fuelled start with her new album ‘Renaissance’ – especially on Spotify.

Led by the smash hit single ‘Break My Soul’, the project sees Queen Bey once again capture the cultural zeitgeist with another “stop, look, and listen” release.

With the excitement around the project at fever pitch, fans have been streaming the 16-song set in their millions. Literally.

For, ‘Renaissance’ – the first of a three-act set – has earned the biggest opening-day streams for an album by a female artist on global Spotify this year with 43.25 million streams.

What’s more, the diva debuts every track from the album in the top 25 on US Spotify, including 7 songs in the top 10.