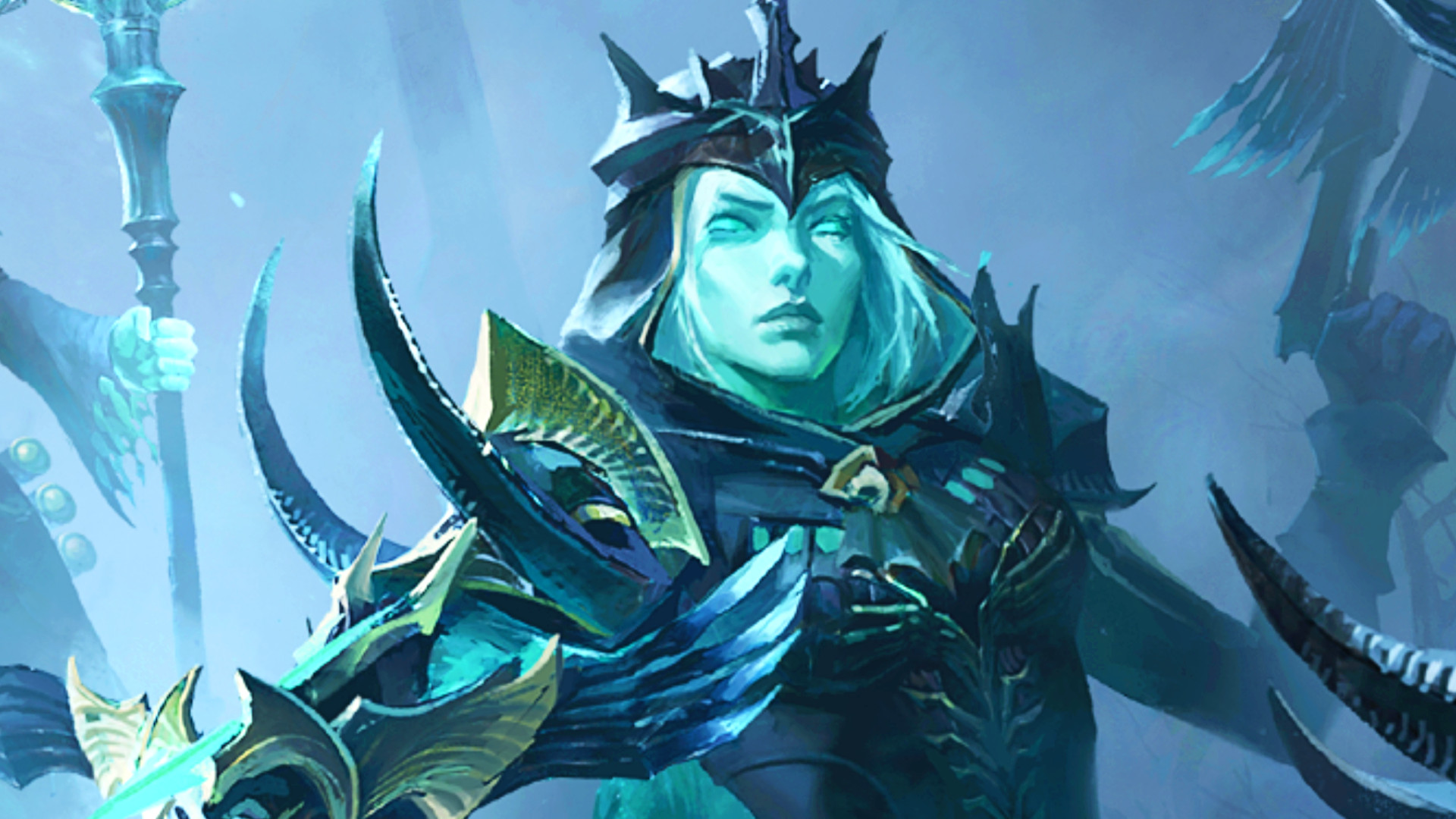 The Diablo Immortal player count has skyrocketed to 30 million global installs just one week after it was announced that the RPG game had hit the 20 million players mark. This rapid increase in pace – compared to the seven weeks from launch taken to reach the 20 million point – is likely thanks to the fantasy game finally launching in China on July 25 after a long delay, along with an increased Asia Pacific rollout earlier in July.

“30 million mortals and plenty of demons slain,” Blizzard’s Diablo Immortal account announces on Twitter. The post also encourages players to log in and claim a thank you package from the developers – and, if you’ve been following recent news stories about the action-RPG, you might be able to guess what that entails.

That’s right, a single legendary crest can be yours, along with six rare crests, to celebrate this new milestone. Claiming it requires a little more work than the 20 million package did, however. You’ll have to go through the process of sharing the milestone to social accounts in order to receive your crests – although you can stop short of actually posting the status if you wish and you’ll still be able to claim your goodies.