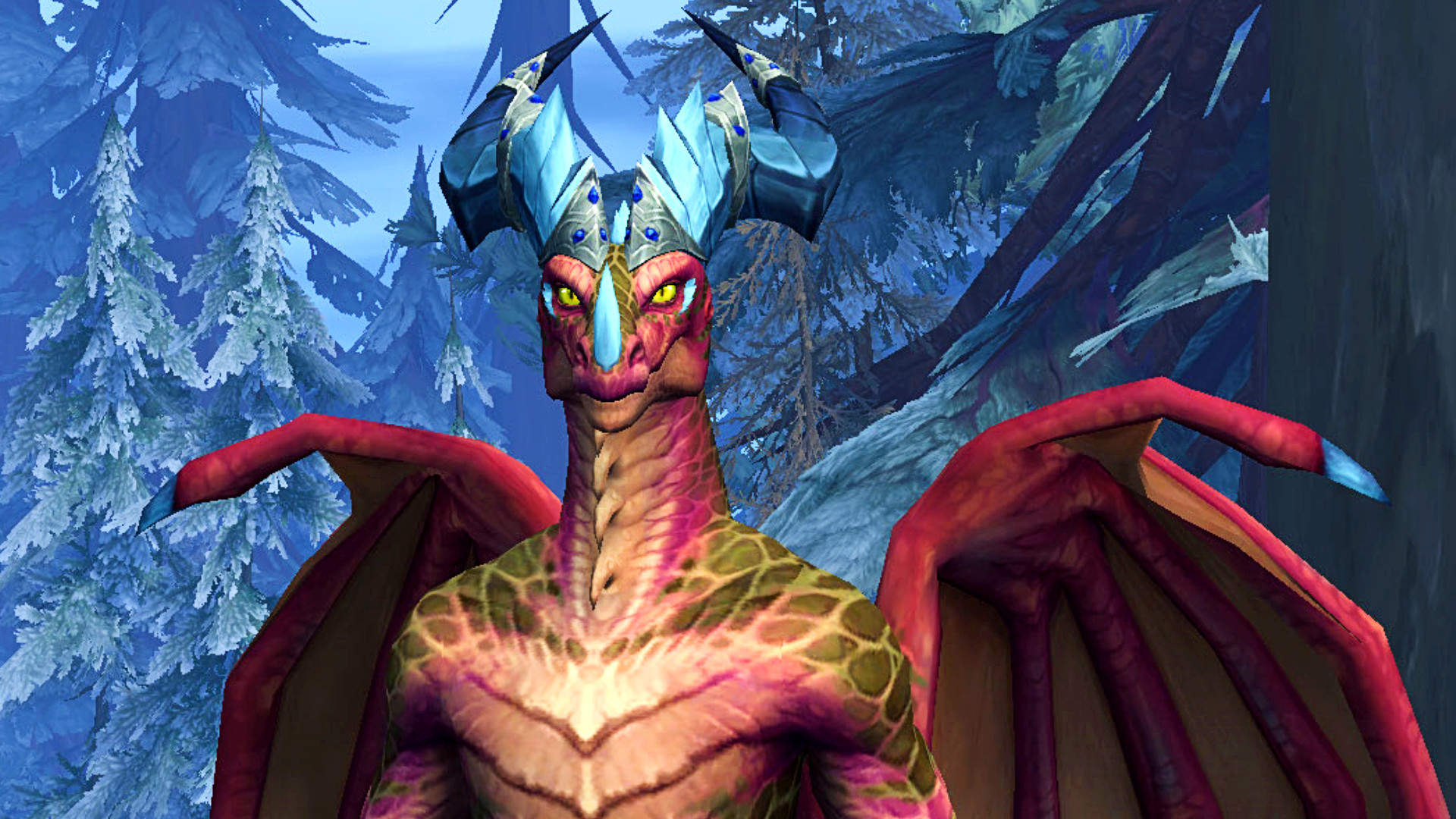 Fans of zipping around the WoW Dragonflight alpha will be sad to learn that a Dracthyr Soar nerf is going to dramatically slow the speed at which the new race can fly around in the MMORPG. In addition, plenty more changes are coming to the Dracthyr’s unique class, with a range of Evoker tweaks aiming to fine-tune the newest World of Warcraft class in line with player feedback.

The next Dragonflight alpha build will see the maximum speed of the Dracthyr Soar ability dropped from its current 930% down to 640%. That’s a pretty heft change, cutting around a third off the speed bonus offered by soaring. Blizzard says that this change has been made because the Dracthyr’s racial ability is available everywhere, and as such there will be no change to the maximum speed of the Dragon Isles Drakes.

“In the Dragon Isles, all characters of all races are on similar footing because everyone can summon a Dragon Isles Drake,” WoW developer Sunders explains, “However, this isn’t the case in other areas of the game where flying mounts are the mainstay of travel.” Sunders compares the pace of Soar to the current 410% speed of epic flying mounts in the Eastern Kingdoms region, noting that the current speed bonus gives Dracthyr “a drastic efficiency advantage over characters of other races when doing non-Dragon Isles content.”