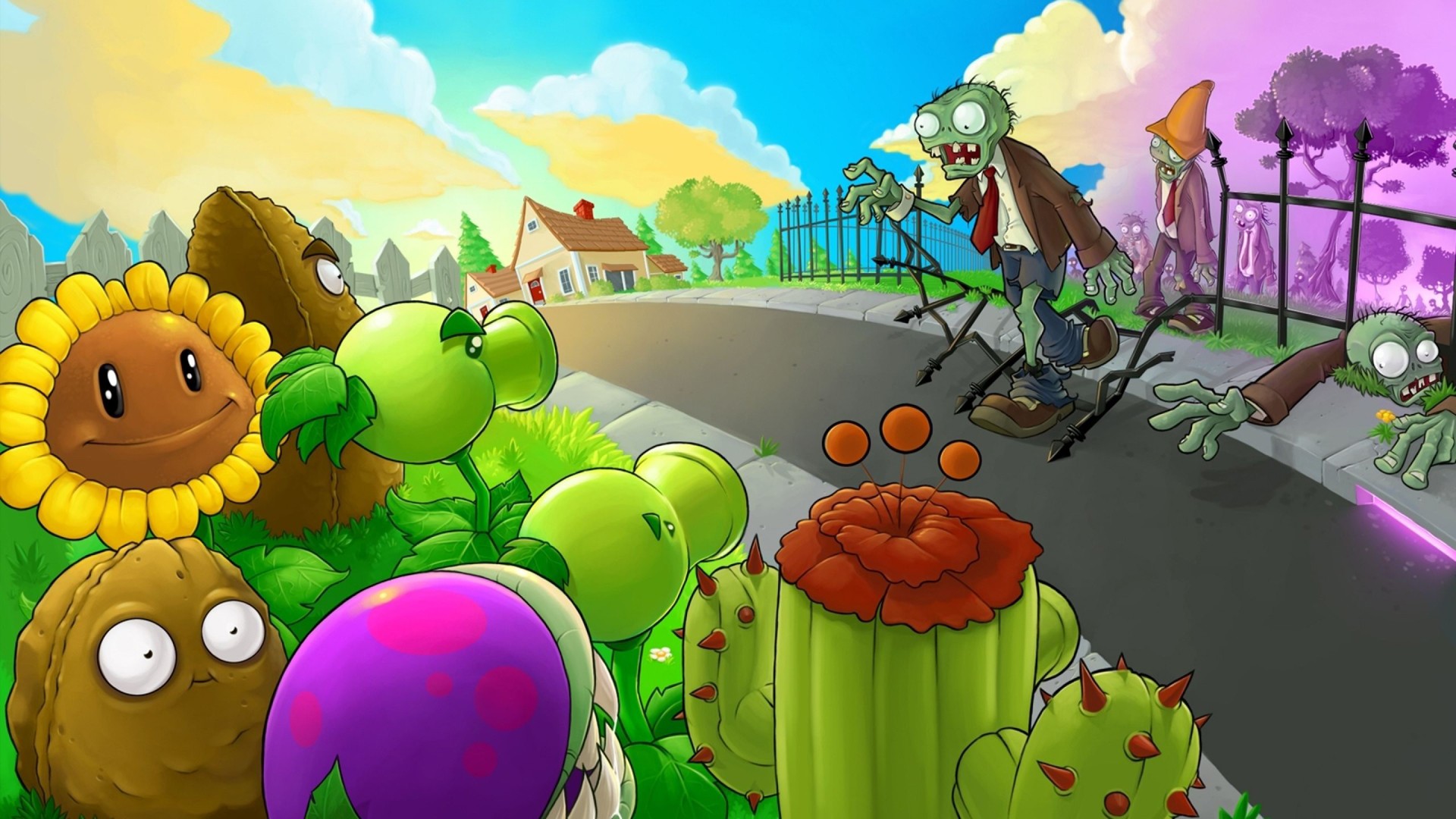 Looking for the best tower defense games on PC? For a time, the humble tower defense was one of the most popular genres out there. They may appear to be simple strategy games for more casual players, but fans would call them accessible tactical titles that require sharp reflexes, a sharper mind, and quick improvisation.

The approachability of tower defense games stems from how deceptively straightforward they are – at least to begin with. A horde of enemies comes from specific directions across a small arena, and the player has to improvise a set of appropriate defenses – using scant resources – to deal with them. Enemies become tougher and more numerous as the game progresses, but the player gets access to better equipment to deal with them too.

They’re also highly addictive, which is why there remains a steady influx of tower defense titles – they even pop up in other genres too, such as the entertaining den defense minigame in Assassin’s Creed Revelations. While the genre often veers towards smartphone and tablet gaming, there are still many fantastic tower defense games on PC right now. Here’s the best of the best.