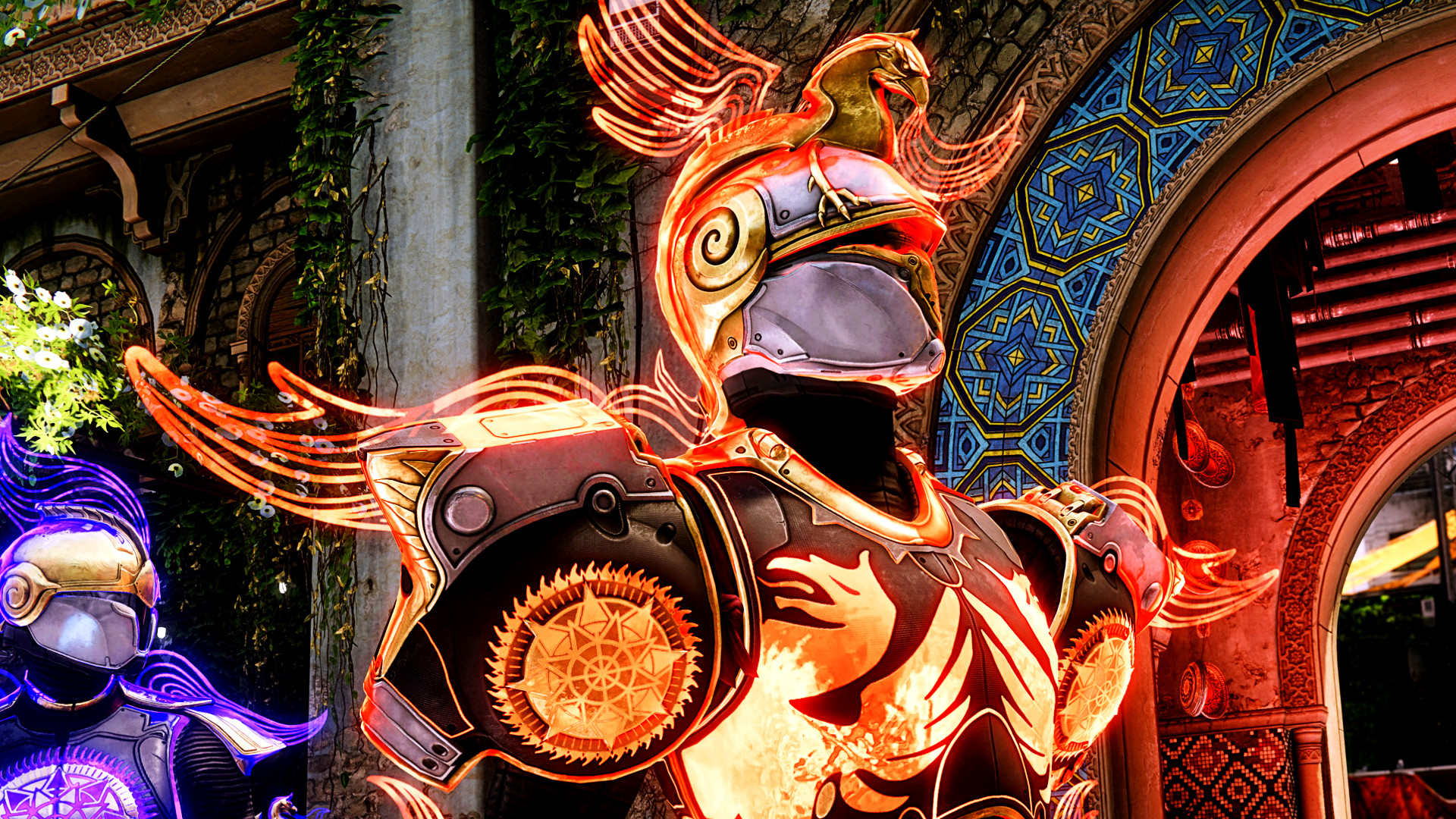 Nefarious players are employing a game-breaking Destiny 2 bug that allows them to crash another player’s game by sending them a malicious message in the FPS game’s text chat. Bungie has now disabled the game’s text chat functionality temporarily across all platforms while they investigate the issue and prepare a fix.

The text chat bug was initially reported on both the Destiny 2 forums and the game’s subreddit. Players noted that a particular text string being posted into the chat window would cause anyone who saw it to face an instant game crash, booting them out and returning the Weasel error message.

In particular, this began to affect the game’s PvP – rather than posting the message to a wide chat, some dastardly Destiny deviants decided to whisper the text string to their opponents, causing the other players’ games to crash and securing themselves an easy victory. Some players reported that even disabling your chat doesn’t resolve the issue, as the messages are still sent to your character, just not displayed to you.

Valorant Reaver 2.0 knife skin is half the price of the full bundle